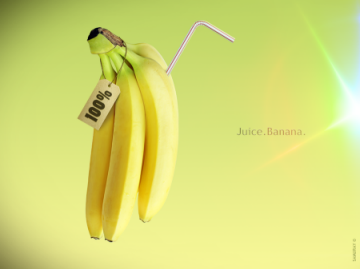 Here are five strange-but-true facts I have recently discovered. Some you may already know, already experienced.

But it doesn’t. In my experience, it looks terrible and wears worse. Our house was built in 1982 and it has the design scars to show for it. I guess red carpet was hot, hot, hot back then because the previous owners installed it throughout the main floor.

DH says you can’t blame the people who ignorantly buy that “Regency Red” carpet (or “Infinite Blue” or “Westport Green”, etc.). Blame falls on the manufacturers who make said carpet.

I still blame the people who buy it. 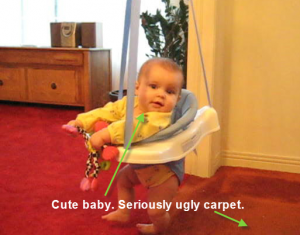 My husband is a zombie

Okay not really, but if he falls asleep on the couch and I wake him up and ask him to turn down the volume of the television (because his fallen-asleep body is leaning on the volume switch of the remote), the following conversation ensues:

Me: Um…what? It’s right there. In your hand.

Me [with of course the utmost patient and loving tone]: No seriously, can you turn down the tv? It’s really loud. Oh never mind, I’ll do it.

[Scuffle ensues. Complete full-on scuffle with half awake husband to take possession of the remote.]

Moral: Don’t try to have a logical conversation with a man who clearly needs to keep sleeping.

At least mine does. Mommy, I need a chocolate. I need a bike. I need you to give me that (could be anything I’m holding: apple, pen, phone, car keys, etc.). When frankly, she just ate a chocolate, she already owns a bike, and she doesn’t need my apple (she’s holding her own).

You get the idea. 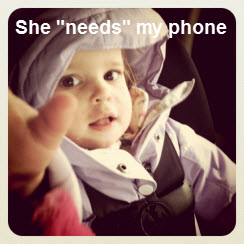 People forget what it’s like to be a parent

To a toddler. Having a temper tantrum. In a store. Or even in the parking lot of that store. They stare and shake their heads like you are a terrible parent. Yep. Uh-huh. I’m terrible because I won’t let DD have that second piece of chocolate. And yes, I do make her hold my hand as we walk through the parking lot. Call Children’s Aid. Call them now! 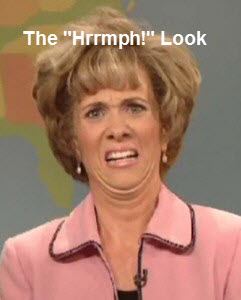 If you decide to have a glass of wine in the afternoon, your neighbour will knock on the door

This happened to me recently. I don’t drink all day, everyday but sometimes a nice glass of wine on a Sunday afternoon (late afternoon I might add!) is just the thing. But here comes my neighbour raising funds for X non-profit organization, so of course I let him in. And of course that wine glass is right there. On the table. He and I both pretend not to see it. Maybe he thinks it’s from last night. Yeah, that’s it! 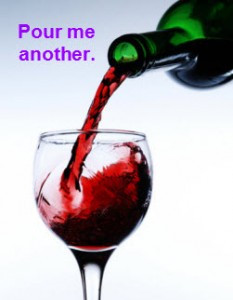 If you need to leave early, don’t tell your boss you’ll work ‘extra hard’ that day in return

I said that once. My boss laughed in my face. Because that is an idiotic thing to say. Shouldn’t you be working hard everyday? I am now subsequently teased about that comment on a weekly basis. 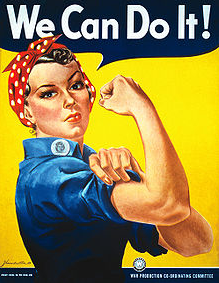 And finally, a strange-but-true and truly useful fact:

Bananas have juice. If you place 5-6 bananas in a bowl covered with plastic wrap, then microwave them on high for 5 minutes, the juice gets extracted. Boil that liquid on the stove until it reduces down to about ¼ cup and use it in your banana bread recipe for super yummy banana flavour. 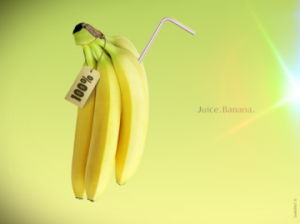 Now tell me, what strange-but-true facts do you have to share?

3 Responses to “Strange but true”

Leave a Reply to ayala