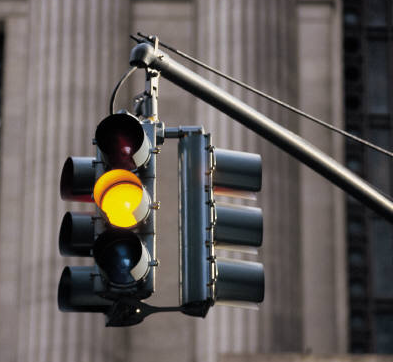 I witnessed a car accident Monday morning. As I was sitting at an intersection waiting for the light to turn, two cars raced the light. One turning left. The other going straight through.

They slammed into each other. Hard.

The drivers were the only people in the vehicles and although both were seriously injured, it could have been a lot worse.

Lucky for them, an off-duty medic happened to be close by and could give them immediate medical attention until the paramedics arrived.

Talking to the 911 operator and then the police I was quite calm and clear-headed. Even a little detached. Standing to the side, watching the paramedics and firefighters do their thing.

I gave my statement to the police and then was on my way. But the accident stayed with me all day. Couldn’t shake seeing those two vehicles slam into each other. Permanent replay.

By Monday evening I felt exhausted.

I still can’t quite shake the image of those cars hitting each other. And I keep thinking about the drivers. I hope they’re doing okay.

One second it was a typical Monday morning. The next second it wasn’t. The drivers must be thinking this too.

A good reminder to not race the yellow light at an intersection. An excellent reminder. 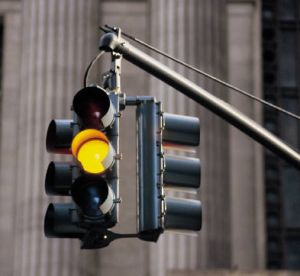 One Response to “Shakin up”

Leave a Reply to ayala