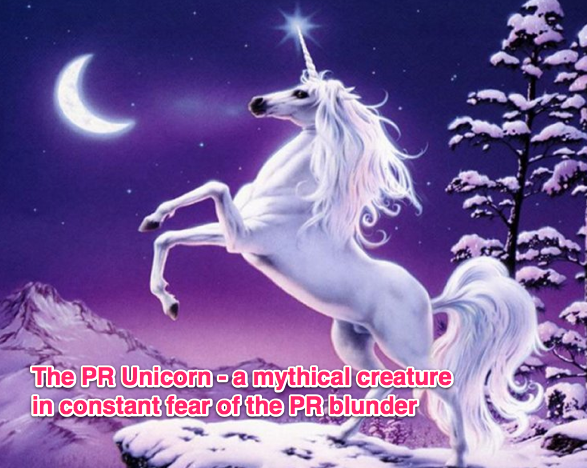 When I attended Blissdom Canada in October, I had the opportunity to participate in something called #MakeYourMark – a special by-appointment-only session about how to speak to media to monetize your reach and influence.

Now, I have  a PR background so it’s not like I don’t know the principles behind engaging the media. The thing is…I don’t have a lot of on-camera experience. I did appear on CTV Ottawa TechNow in 2009 though to promote the launch of Girl Geek Dinners Ottawa, but that’s it.

Check out the interview below. (DD was only about 2 months old when it was filmed. She slept beautifully off-camera through the entire interview!)

What #MakeYourMark offered was one-on-one image consulting and on-air media training for when my next 15 minutes of fame arrives.

Alison from Impressions Public Relations and Erin from Better Styled were awesome. They answered my questions and gave really good pointers on how to present myself on-camera so that I look poised, professional and comfortable (even if I’m not feeling like I’m any of those things!)

I then had the opportunity to put together a quick video introduction of myself with the help of Adam Hislop (and another Adam but I can’t remember his last name!) from Atomic Spark. The Adams were incredibly helpful, which I appreciate because frankly, I wasn’t prepared.

I had every intention of launching this blog by the time Blissdom Canada rolled around but I didn’t, so in the video I had to reference my WordPress.com blog. Not the end of the world but it’s not what I wanted. At all.

I also felt like I was fumbling over my pitch. I just didn’t know what to say about myself because after a day and half at Blissdom Canada, I realized I didn’t want to pitch media and brands to work with me (not yet anyway).

And…in doing a couple of takes for the video I realized that when I’m nervous I end my sentences with “so…”.

Ugh…I do not know what is up with that. Every time I did it, I felt like a PR unicorn died somewhere. It’s like the basic no-no of on-air media training!

Alright, as far as PR blunders go this one is pretty tame. But still! It’s cringe-worthy.

Luckily, Adam and his team edited my video down to make me sound somewhat intelligent.

No seriously, they edited out A LOT of “so’s”.

What’s interesting about watching the interview I did in 2009 and the one I did at Blissdom Canada, is that I seem more poised in the CTV Ottawa TechNow segment. I think it’s because I’m passionate about Girl Geek Dinners Ottawa which made it easy for me to talk somewhat articulately in the interview. But as for talking about myself – and what I’m all about – well, I’m still struggling to define that.

I really enjoyed my experience with #MakeYourMark because it got me thinking about the importance of defining an identity and niche for myself as it relates to my blogging life. And I now know in future how to make the most of any on-camera media opportunities that come my way. Thank you Alison, Erin and Adam!

If you want, take a look at the video below, compare it to the one above, and let me know what you think. For a fun game, why not count how many “uh’s” you hear me say? Apparently this non-lexical utterance is also my modus operandi when nervous.