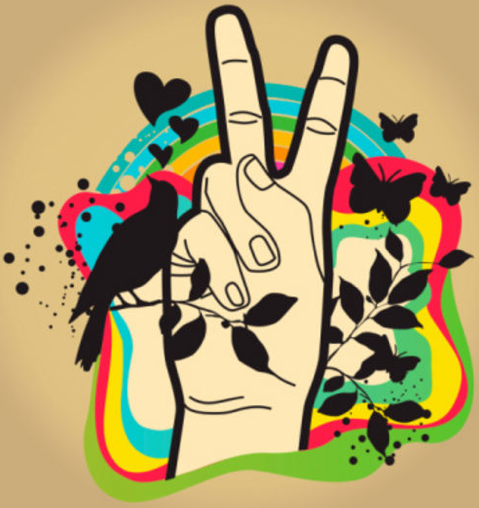 Brian Burke, General Manager to the Toronto Maple Leafs was on George Stromboloupous last night talking about encouraging a more tolerant, welcoming atmosphere in the NHL for gay hockey players.

I’m no Leafs fan (Go Sens Go!) but I’m a fan of Brian Burke. He’s got what you would call a strong moral compass.

He talked about the courage it would take for a gay player to come out in the sport of hockey and his belief that it won’t be as hard or terrible as that player thinks it will be.

Athlete or not, I can only imagine how difficult this decision would be for a gay person uncertain of his or her support network.

What I liked is that Brian looked straight into the camera as he offered words of encouragement and support to any one watching who may be struggling with this decision.

It’s obvious he recognizes that as a leader in the NHL, he has influence in terms of disrupting systemic homophobia in the sport of hockey. And society in general.

What hit home for me as a parent, is when Brian said,

“The best thing about my son coming out is that I didn’t have anything to take back.”

What he meant by that is his family always espoused tolerance and acceptance. No racial jokes, no gay jokes, no jokes about handicapped people. The message being that everyone is worth your time.

Exactly so. We all need to encourage that kind of tolerance and acceptance in our homes.